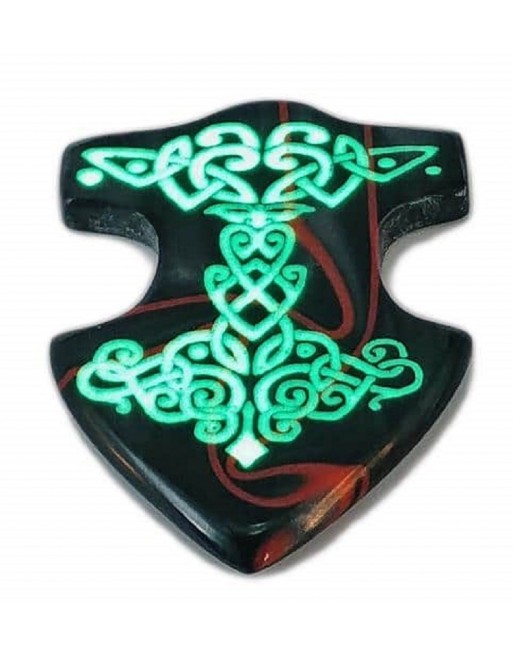 Bring Down The Thunder

The Sign of Powerful Storm & Protector of Asgard The Mighty "Mjölnir", roughly pronounced as “MIOL-neer”. Is a magical & monolithic weapon, perhaps the best the gods of the Aesir ever had. It's main role? To defend the realm of Asgard high in the heavens against intrusion of giants from the lesser worlds. Thor is the archetype of the warrior, and this is his thundering weapon of choice.

This is where this pick takes it inspiration.

In design & functionality. Despite its novel design, it is a playable guitar pick. An earth shaking one at that. Like thor's hammer, this is not the sharpest weapon around. But it serves well for heavy strumming, and tasty licks where you want to savor every last note.

Put some bass in your tone

The Mjölnir pick has a similar sound to our Imperial Series, which are also made from cast-acrylic sourced here in the US. But because of its broad point, it offers more of a thicker & fuller sound.

But this pick has got plenty of grip. It's cut from a premium material used to make pistol & knife grips, and we've left a brushed-finish for some added grit. Now it does have slightly less surface area due to the hammer design. But this pick is not intended for extreme precision playing.

Than Just A Weapon Just as this is more than just a guitar pick. His Mjolnir was used to smite chaos, as well as provide blessings & consecration. This is a pick to smash thin tone into oblivion, and bear the mark of those on their ascent to Valhalla.

Material pattern will vary, each pick will have unique markings. 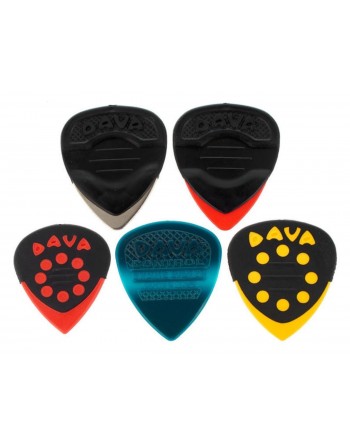 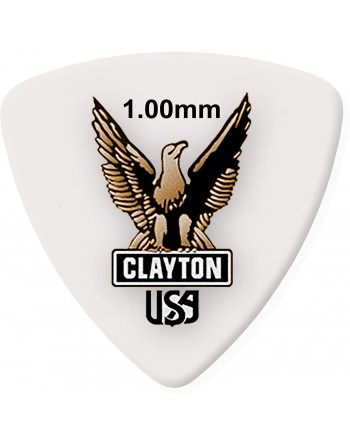 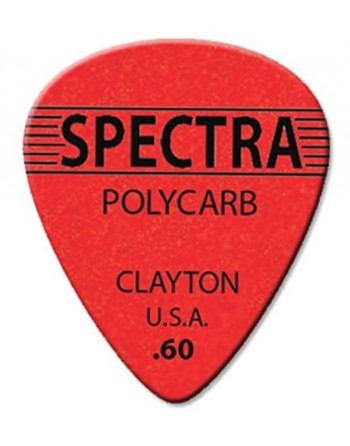 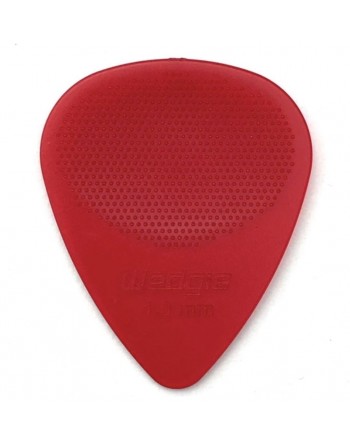 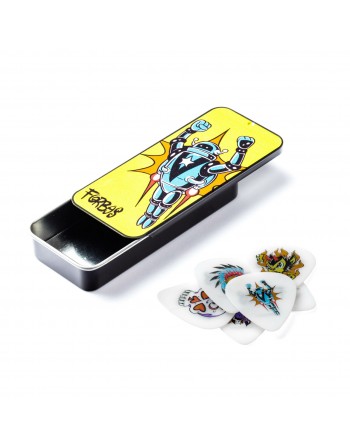 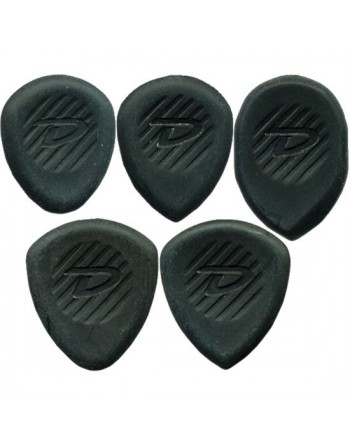 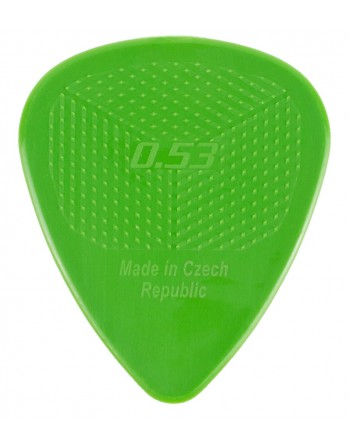